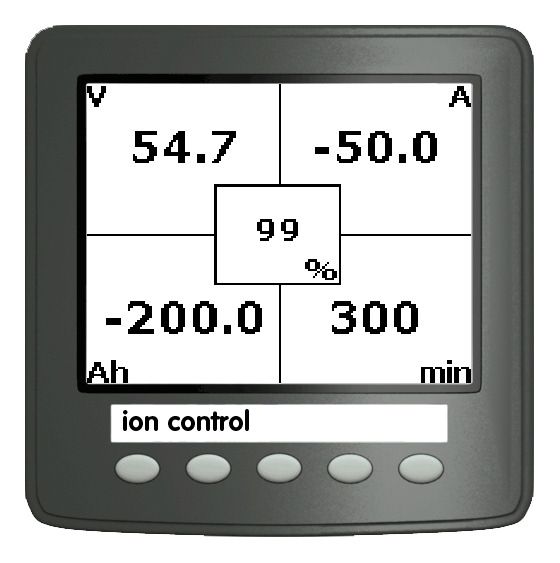 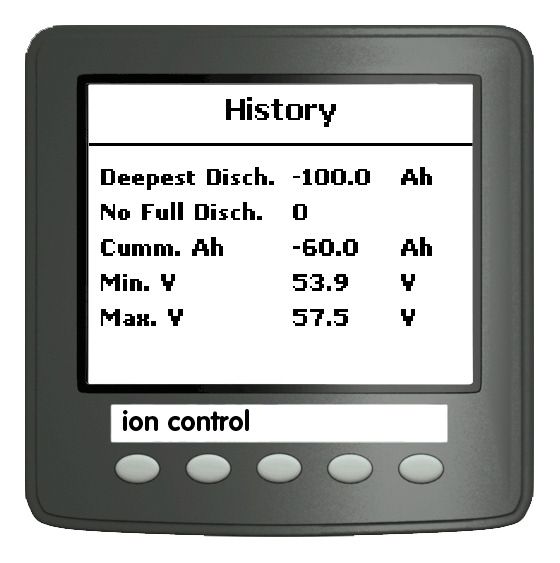 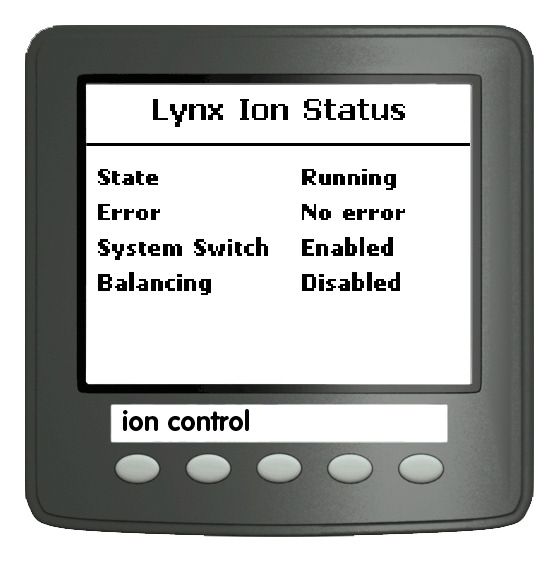 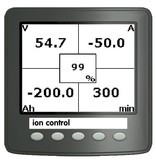 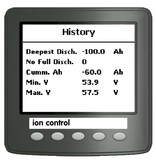 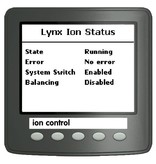 The Ion-Control displays all important data of the lithium battery system:

The following diagnostic data is displayed:

Software versions of the system components
The total number of automatic system shutdowns caused by an error.
The last four errors occurred in the system.

Add your review
0 stars based on 0 reviews
Print 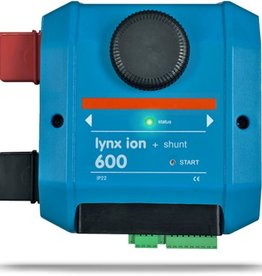 The Lynx Ion is the BMS. It contains the 350 A safety contactor.
Lynx Ion €2.020,00 *
* Incl. tax Excl. Shipping costs
By using our website, you agree to the usage of cookies to help us make this website better. Hide this message More on cookies »